BSEB Bihar Board 12th compartment results 2018 declared: How to check at bsebssresult.com

A candidate needs to score a minimum of 30 per cent marks in theory paper and 40 per cent of total marks in practical to pass the intermediate exam. To obtain the first division, a student needs to get 300 marks, while for the second division, it is 225. 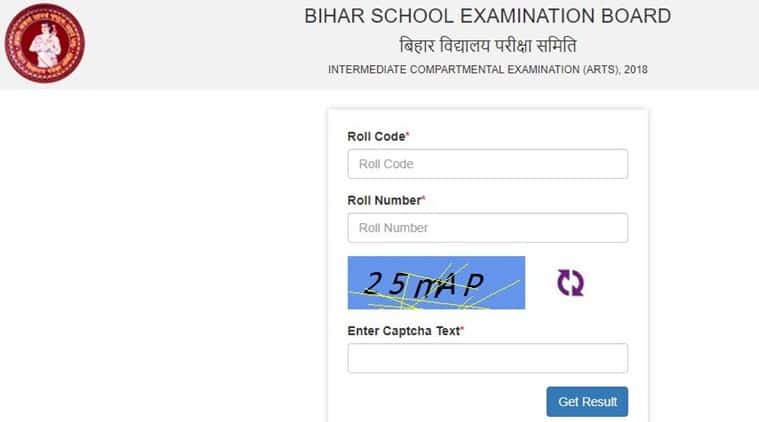 Step 4: Results will be appeared on the screen

Step 5: Download it, and take a print out for further reference.

Earlier, the result of BSEB Class 12 examination was declared on June 6. This year, around 6.31 lakh students cleared the examination drafting a pass percentage of 35.24. 61 per cent students have passed in the Arts stream, with 44 per cent in Science and 91 per cent in Commerce.